Please, enable JavaScript in your browser :)

The awards ceremony for the third ActInSpace competition, organized by CNES, ESA and ESA BIC Sud France (1), was held during the Toulouse Space Show 2018. Created to promote the creation of start-ups based based on space technologies, this year's competition brought together 2,229 participants from 53 cities in 32 countries, spread over five continents and having proposed 510 start-up projects using space technologies, data and infrastructures.

Several prizes were awarded during the 2018 ActInSpace competition, presented at the Toulouse Space Show by the President of CNES and all ActInSpace partners.

The ActInSpace International Grand Prize, a flight in zero gravity in the A310 ZERO-G, was awarded to the Australian Wright Team Incorporated, which offers a tamper-proof identification and registration system for UAV operators. The technology used is based on a CNES patent based on Galileo.

The ActInSpace France grand prize, to attend a launch at the "Centre Spatial Guyanais", was awarded to the Cannes team and its Lycie project, for an application that makes driving safer. This project is based on a CNES patent allowing the detection of atypical behaviour.

The International Audience Award was presented by ESA to the Berlin-based QT-Space team that proposes to develop a stabilized frequency laser system (Quantum clock). These clocks will play a very important role for future navigation missions and can help provide a more accurate distance.

The Fabspace prize was awarded by Aerospace Valley and the Paul Sabatier University to the Vindo team from the Netherlands, which offers an innovative solution that helps people who move to find the city that suits them best through an application that uses Copernicus data and encourages cities to adapt to their needs.

The Airbus Defence & Space Awards, sponsor of the event, were divided into two categories:
- The Innovation Award was presented to two teams. One is from Portugal and is called Spaceway-PT explorers, which offers a fast and secure spatial data transfer service in the Cloud. The second is from Singapore and is called Insert Space, which offers a 3D manufacturing system for microthrusters.

- The Entrepreneurship Prize was awarded to a French team from Toulouse, Team Alpha, for its Greenwest project which aims to apply artificial intelligence to satellite data in order to develop optimal hybrid renewable energy (RE) solutions for regional deployments. The challenge was presented by the agricultural cooperative InVivo.

The Women Entrepreneurship Award was presented by EBAN to team Firefly from Portugal, which offers a solution for fighting forest fires based on the use of satellite data and Machine Learning.

The European GNSS Agency GSA award was given to the Tensor Science team from Azerbaijan for their Geospinner project that offers users an entertaining product based on geocaching rules (hobby that uses Galileo to search or hide geocaches that are boxes with objects of different types and values). The specificity of the project is based on the entertaining aspect of the product: the goal is to find the geocaches with indications/enigmas (instead of coordinates).

The space prize to help humanity was awarded by MAIF to the team Seiryu from Toulouse who offers a service for tree protection.

Many other prizes were awarded during the French final by the INPI for the protection of intellectual property, by Harmonie Mutuelle for the best use of space in health, by the DGA for the best use of space in the military and civil world and finally by the explorer Stephane Levin for the team offering the best service from space to accompany him on his expedition in the Namib desert.

The race has only just begun for candidates who will be accompanied by local and regional structures to transform their ideas into businesses, including one of ESA's 20 incubators.

Rendez-vous is already given for the fourth edition of ActInSpace in 2020. 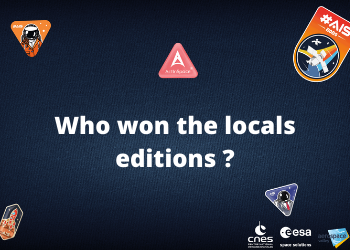 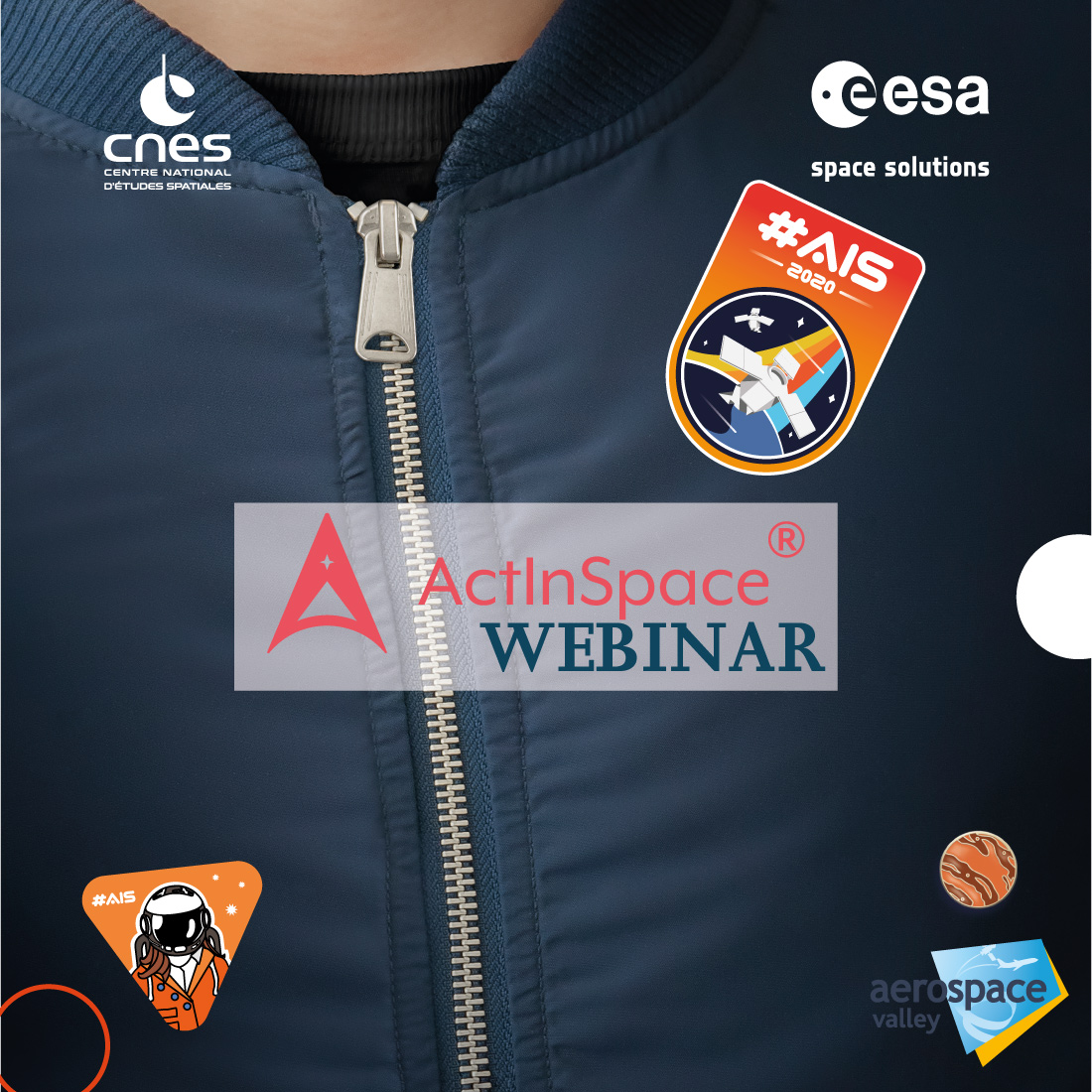 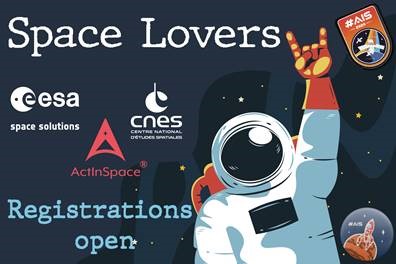